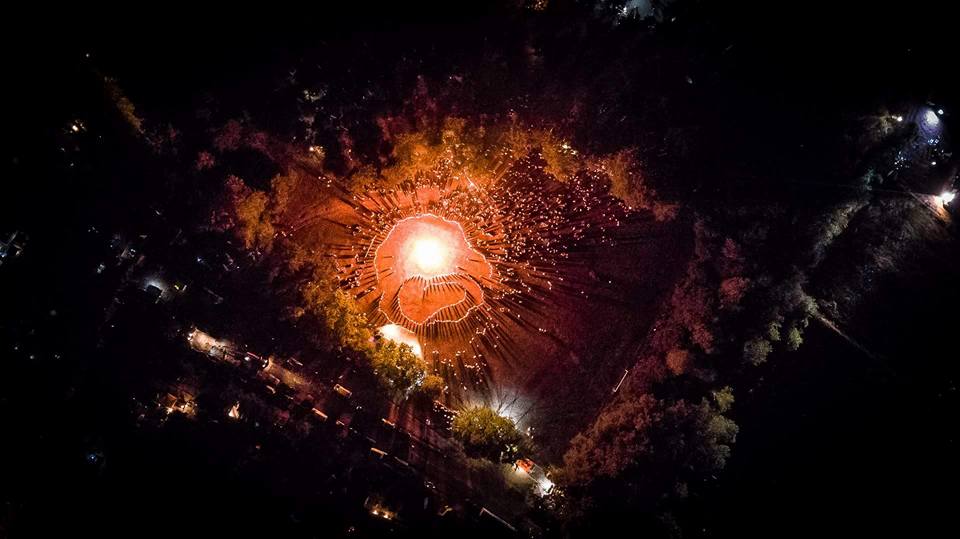 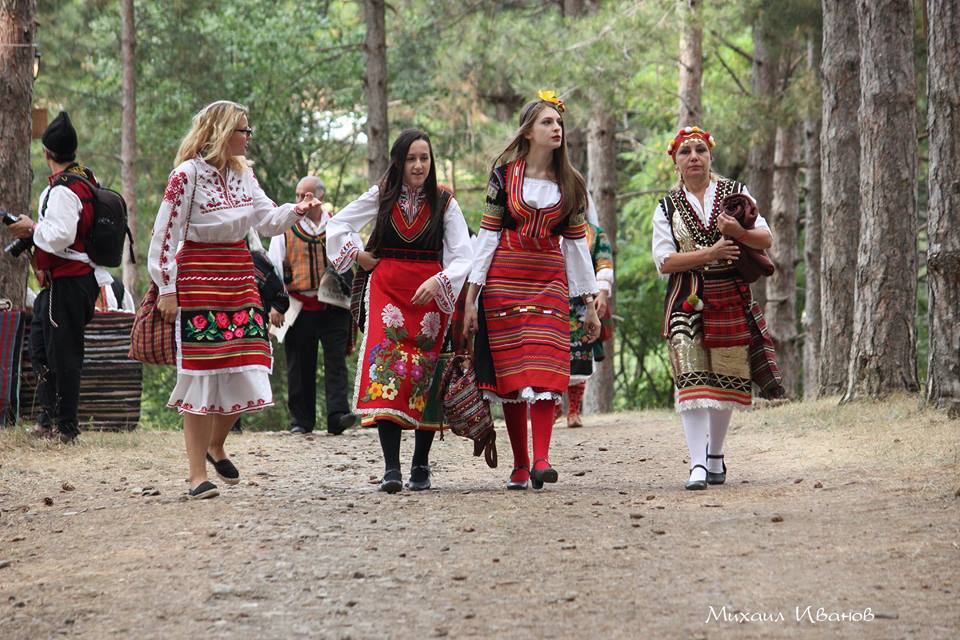 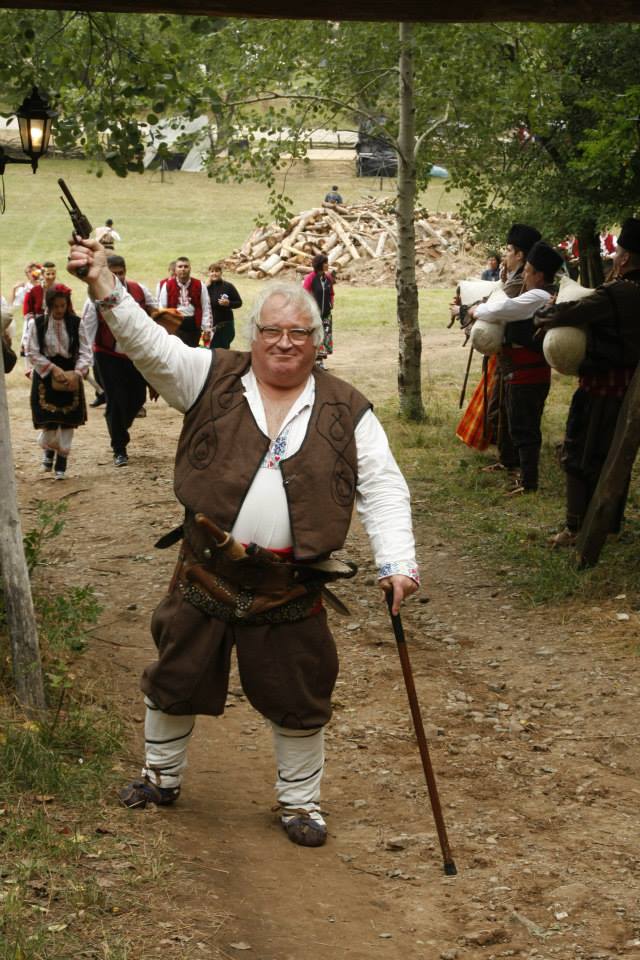 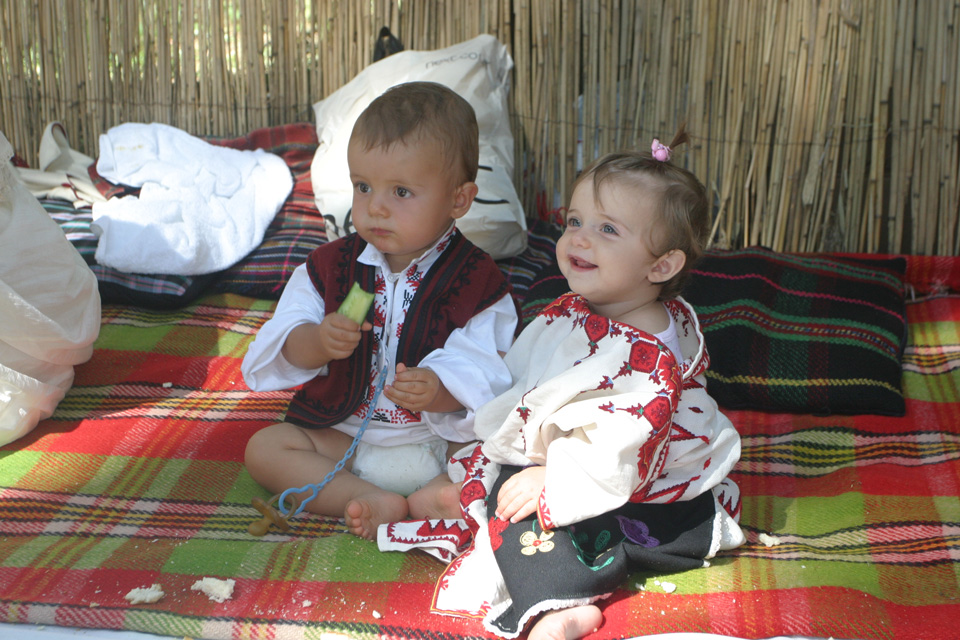 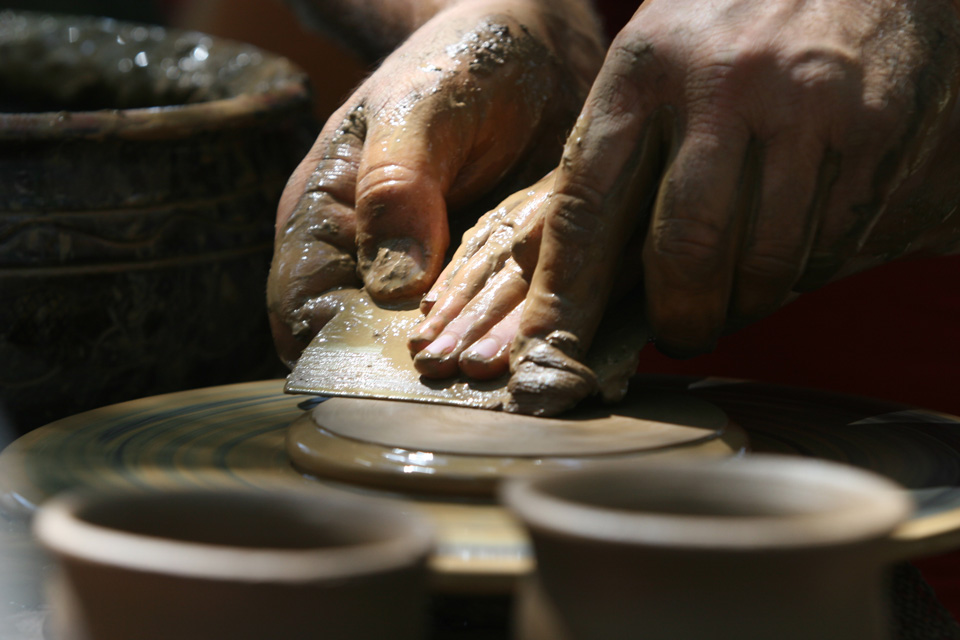 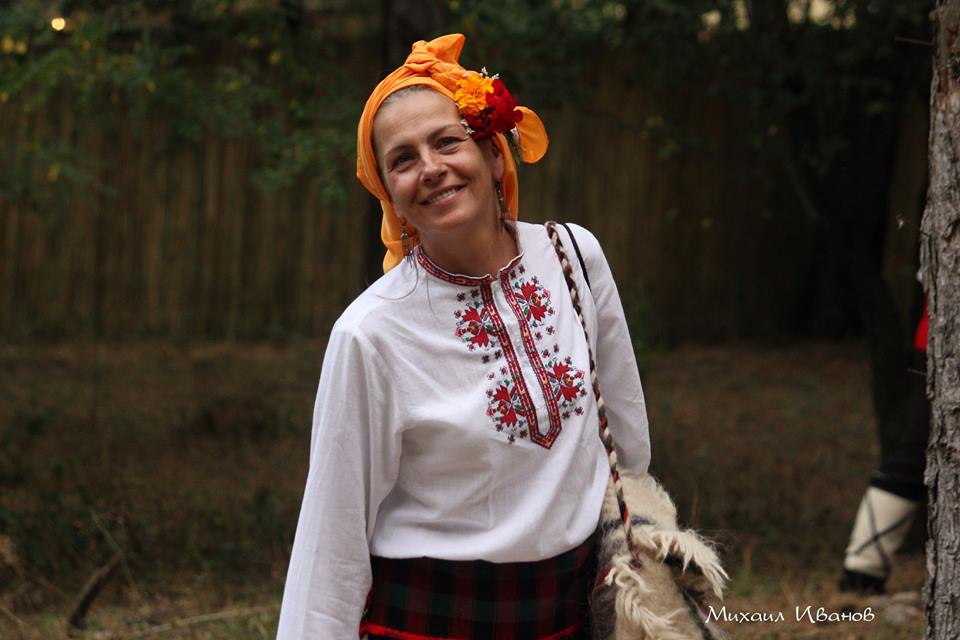 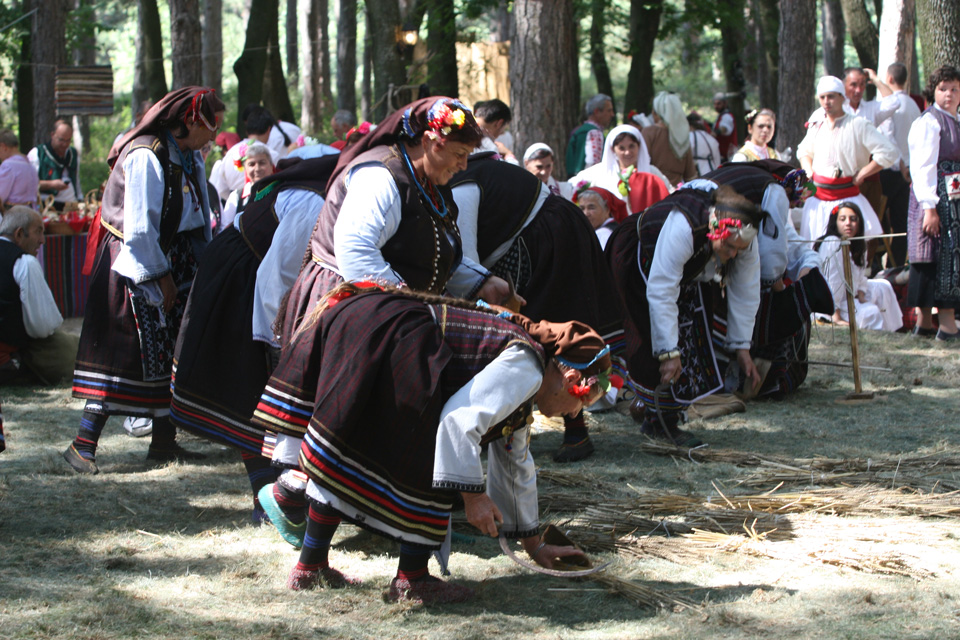 Rules
of the festival of the folk nation "Zheravna 2017"

Everyone wishing to attend the festival territory must be dressed in folk costumes (authentic, stage or stylized). Men may also have wolfish or chetnut garments, as well as antique military uniforms and weapons. Apparel from the beginning of the twentieth century, also priestly garments are allowed. Folk costumes, traditional for other peoples and countries, are also allowed. If you could not afford a costume, you can buy or rent at the entrance of the festival.

The entrance to the festival territory has a paid pass, whose value for the visitors is 25 leva in total for the three festival days. For children up to 7 years free entrance and from 7 to 14 years is 10 leva.

The ensembles of the National Folklore Ensemble "Bulgare" - 15-year-olds and 15-year-olds born in 2002 receive free entrance to Zheravna 2017 against the presentation of an identity card, but only if they have an adult attendant who has paid an entrance fee.

The pass is a bracelet, which is compulsory in the three days and is made every time you enter.

The entrance fee does not include food and drink consumption, as well as the provision of folk costumes. Also, the organizers are not committed to providing accommodation in Jeravna and the surrounding area. There is free use of the territory of the camp camp, which is decontaminated and electricity, water and toilets are provided.

Approved Participants in the Club, School and Dance Club Presentation will pay a 15 leva entrance fee total for the three days.

Participants in the festival program, official guests, donors and media partners do not pay an entrance fee.

Donors, official guests and VIP buyers are subject to special service and are housed in a separate Voyvodski Kut.

Those living in Jeravna are exempt from an entry fee. The inhabitants of the town of Kotel pay a fee of 10 leva. The estate is certified with an identity card when entering the festival territory.

To place a stall for the sale of their products or to show crafts on the festival grounds, the craftsmen pay a one-time fee of 50 BGN total for the three days, including a pass for one person. All other persons serving the site pay for the other visitors a fee of 25 BGN for the three festival days.

The order and organization of the festival is coordinated by a specially appointed commandant.

The festival is guarded by a professional guard who vigilantly monitors violations of the rules and is entitled to apply sanctions.

B. It is prohibited:

Filming with cameras, cameras and mobile phones on the territory of the festival is absolutely forbidden during the first two days. Within the boundaries of the festival, accredited professional photographers will take pictures of everyone who wants it. 20 days after the end of the festival, there will be free electronic access to the photo frames. www.nosia.bg

Making calls on mobile phones outside the designated location.

The import of beverages, food and products on the territory of the festival. The charshiya will sell enough delicious meals, appetizers, wine and brandy, treats.

The introduction of modern ladies' and men's bags, suitcases, rucksacks, bags, plastic bags, modern equipment and so on.

The use of modern blankets and bedding. At the entrance and at the charshiya will be sold rugs, blankets and household bags.

Wearing sunglasses and wrist watches, modern hats and towels. Only the use of caps, white towels and headscarves is allowed.

Using outerwear from modern clothing. In cold weather, we recommend traditional yarns, cloaks, abaca and leather vests, as well as woven or knitted woolen women's overalls or scarves in the tone of folk tradition.

Use of pushchairs in the festival area.

Pets are not allowed.

Smokers are advised to use matches instead of lighters and possibly cigarettes to be carried in a cigarette case or leather pouch. Instead of a pen is good to use a pencil. It is desirable to wear our own knife and towel.

ЗThe prohibition of objects of modern life is necessary in order to give the fullest possible authenticity of the atmosphere in the desire to bring it closer to the Bulgarian life of a century and a half, which is one of the conditions for the festival. The idea is for the participants to jump back in time, as early as possible in the years of our Revival, the atmosphere in which our ancestors lived.

Participation in the Folklore Festival is a voluntary act and everyone has decided to join the Festival is obliged to observe the published mandatory requirements for its conduct. All this is conceived in the name of a different, pleasant and unusual experience that brings the participants unforgettable emotions, making them part of the patriotic event.

Creators of the festival

Zheravna - jump in the time

VIP guests of the festival 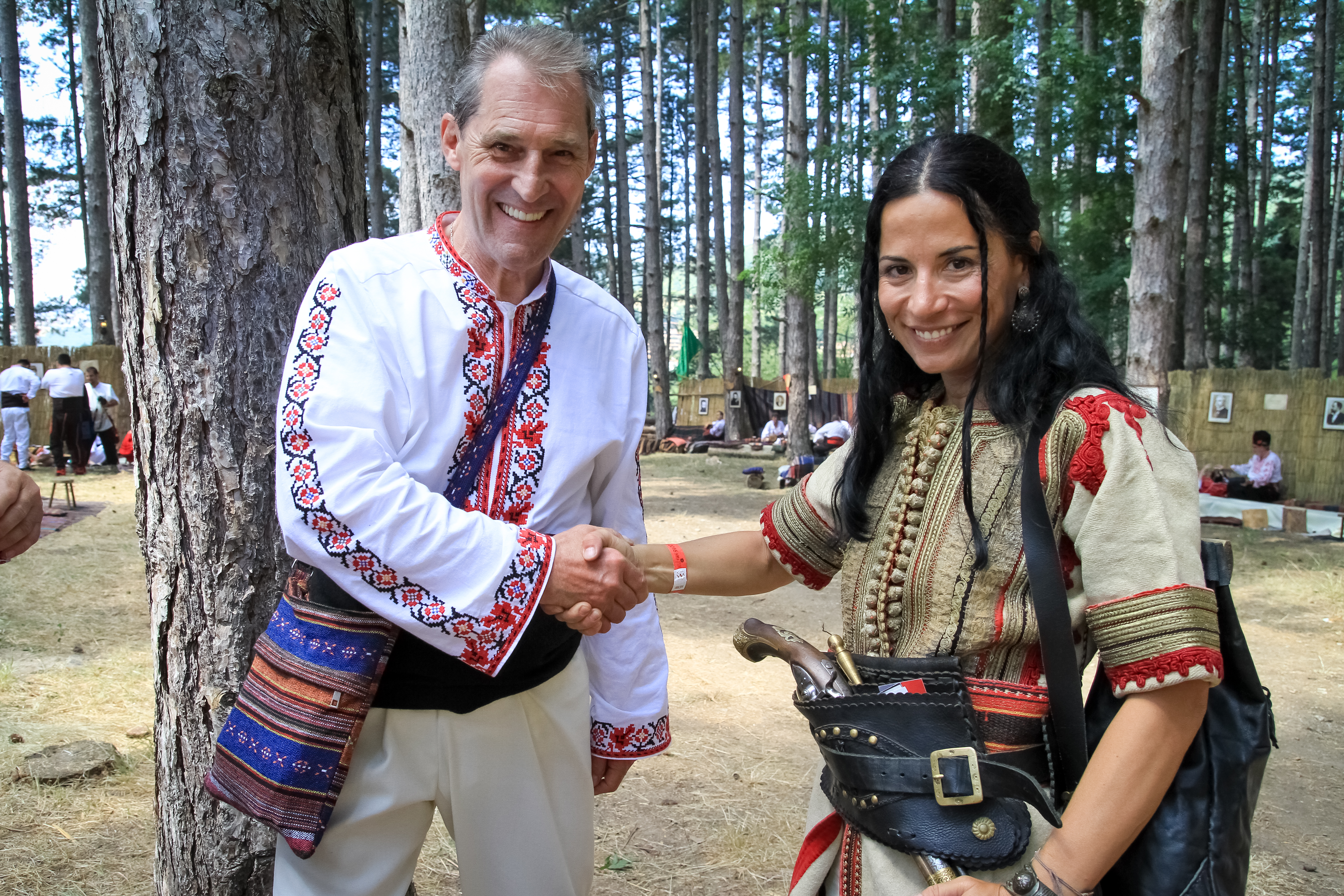 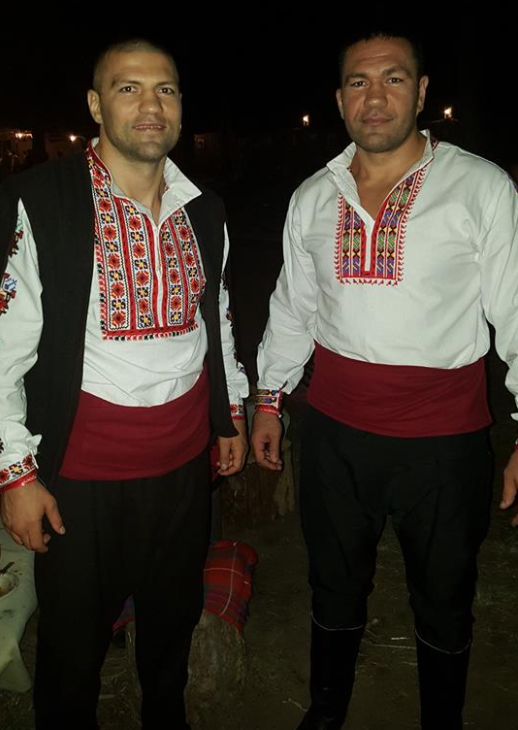 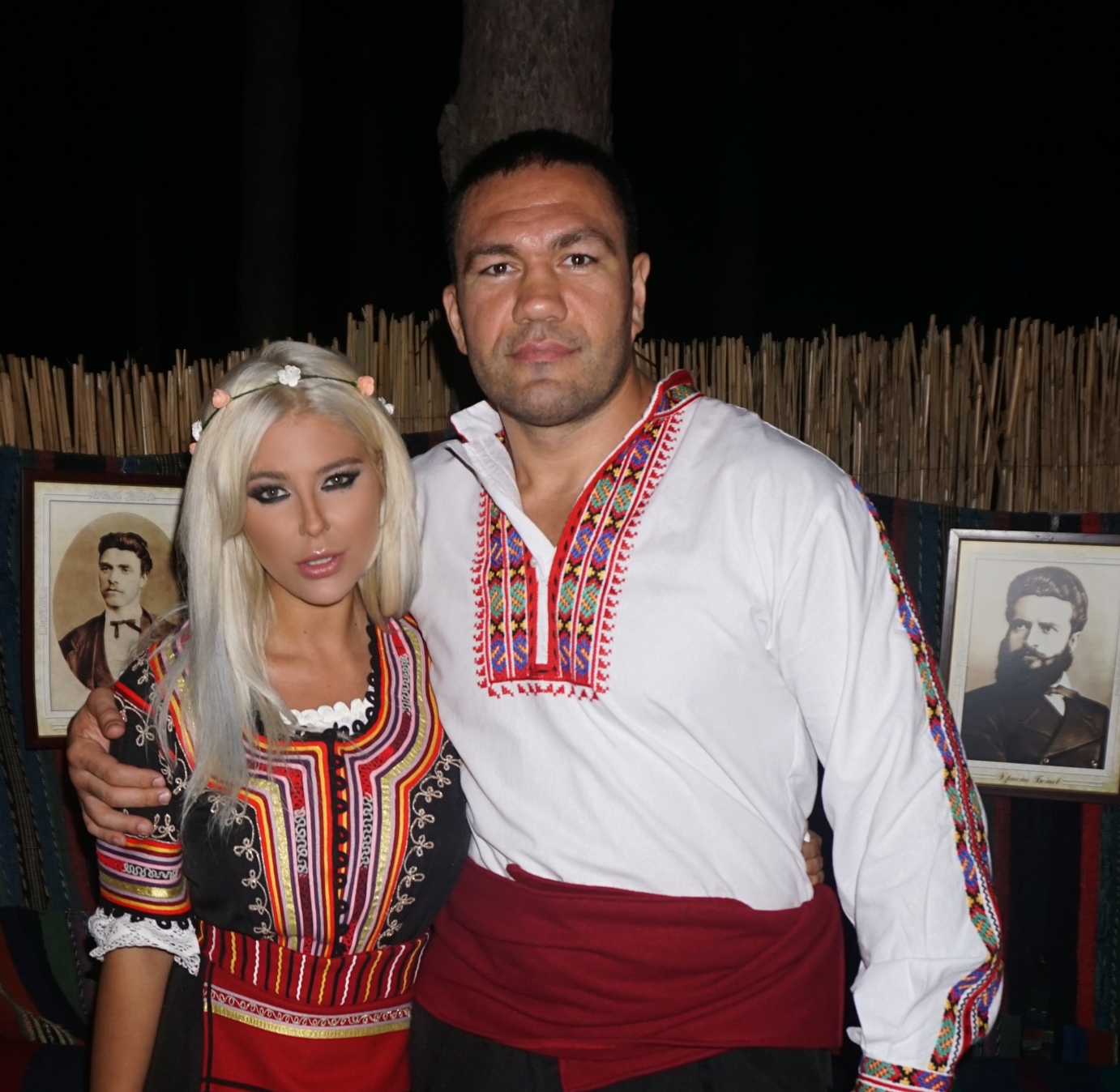 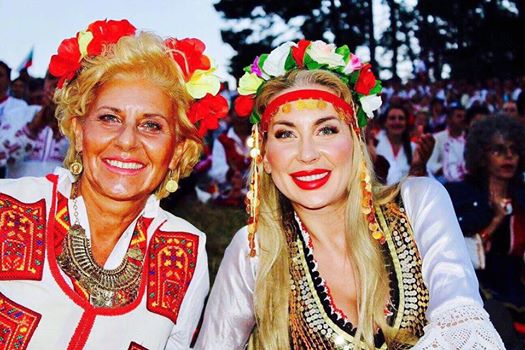 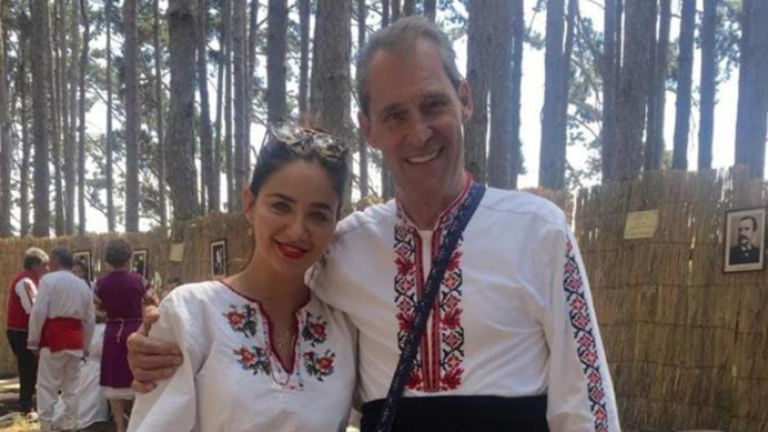 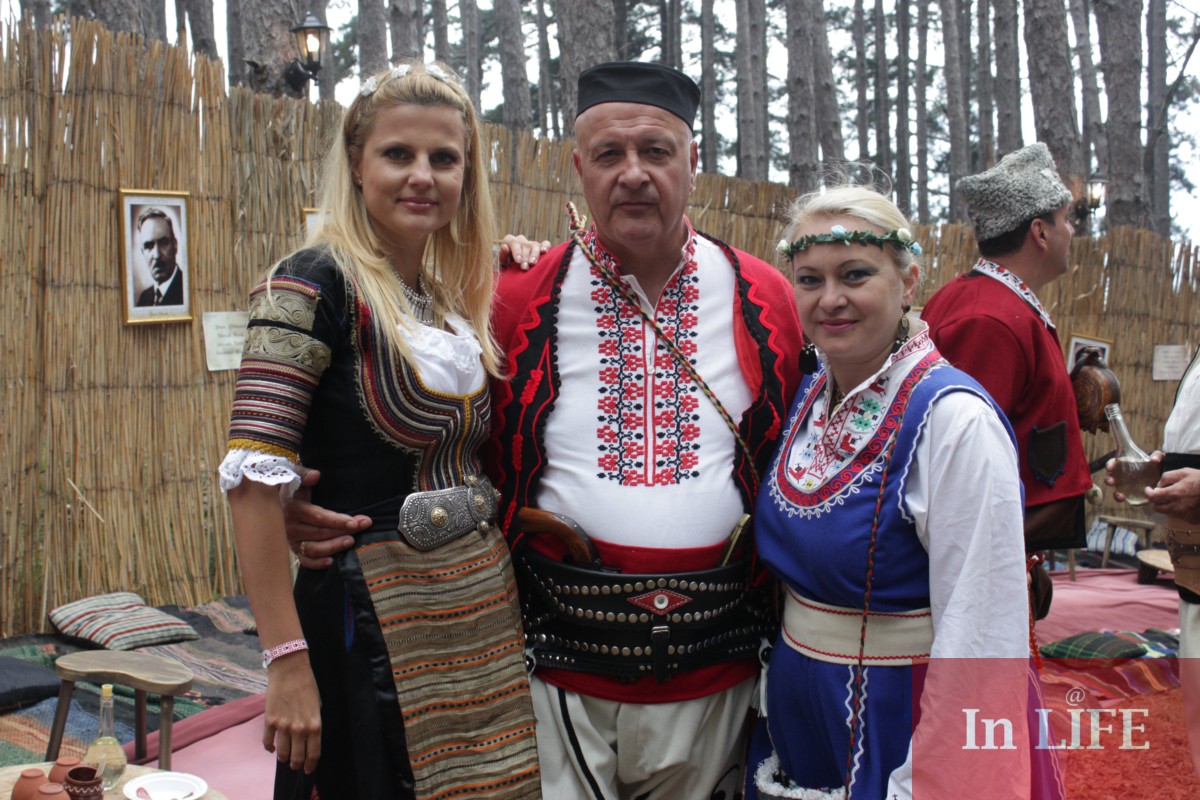 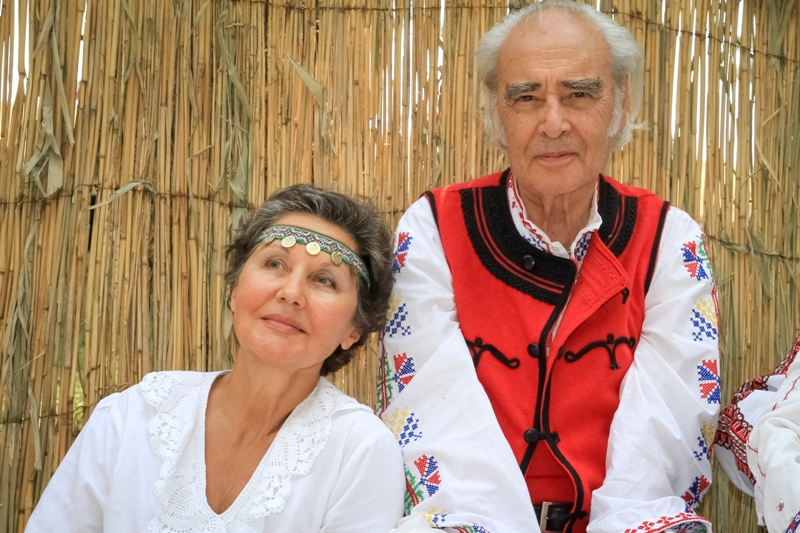 For more information fill up the form and we will answer you as soon as possible!